Prime Video’s new show The Summer I Turned Pretty was given the greenlight for its second season before it even premiered on Friday, June 17. That might mean viewers haven’t had a chance to binge the show and get obsessed with it, but it sure sounds like they will.

Here’s everything to know about the series adaptation of Jenny Han’s YA novel The Summer I Turned Pretty and its Season 2. Some spoilers ahead.

Will there be a season 2 of The Summer I Turned Pretty?

Yes, Deadline reports that the second season will definitely be happening. A release date hasn’t been announced, but with it having a June release this year it might be safe to guess it’ll be out in the summer of 2023.

What is The Summer I Turned Pretty about?

The story follows Isabel “Belly” Conklin, a girl who finds herself in a love triangle between two brothers named Conrad and Jeremiah. Belly has had a longtime crush on the older brother, Conrad, and he’s finally returning her interest—and then suddenly his younger brother, Jeremiah, is fighting for her affections.

The context for this development is that they’re having one last summer at Cousins Beach, where the boys and their mom have traditionally met with Belly’s family every year. The brothers’ mom, Susannah is battling cancer and ultimately decides she no longer wants to go through aggressive treatment. They’re still all trying to have a “normal” summer together, but that proves to be more and more challenging. 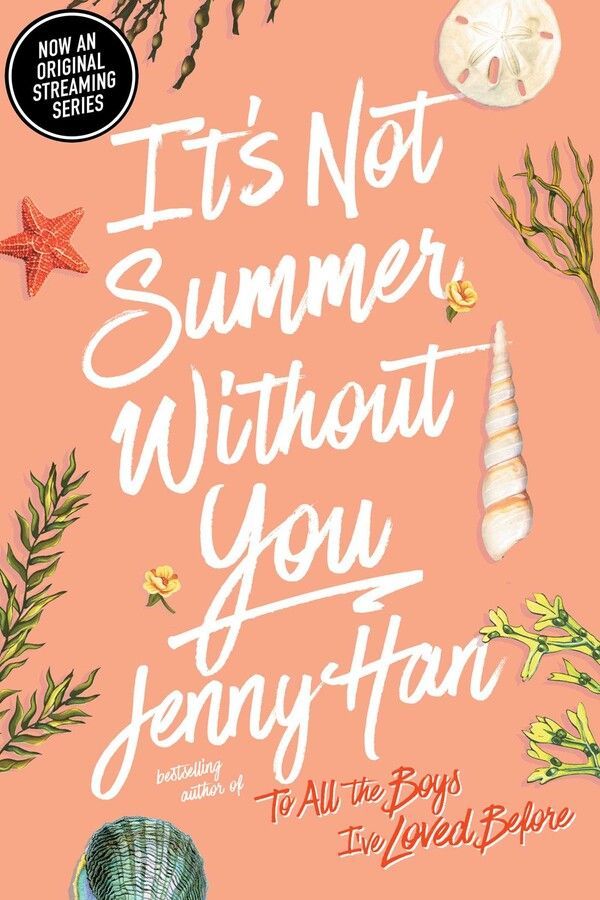 It’s Not Summer Without You

There are two more books to Han’s original series, so the second season might follow the plot of the second book, It’s Not Summer Without You. In it, Susannah has passed away and Belly’s new relationship with Conrad fractures under the stress. He ends up running away from home, and while on a road trip to find him with Jeremiah, she finds herself turning to the younger brother. This could be the plot of season 2, but there were some changes from the first book in the first season and there’s no guarantee they’ll stick to the book’s plot lines.

Who is returning for season 2 of The Summer I Turned Pretty?

The show stars newcomer Lola Tung, Jackie Chung, Rachel Blanchard, Christopher Briney, Gavin Casalegno, Sean Kaufman, Alfredo Narciso and Minnie Mills, Colin Ferguson, and Tom Everett Scott. Briney and Casalegno will almost certainly be back as the brothers who continue to fight for Belly’s affections across the three book series by Han. It’s also likely that we will be seeing Belly’s family return again, though Rachel Blanchard, who plays Susannah, may or may not be there if the character has passed in the time between seasons.

Behind the scenes, Han will be back as a showrunner, this time working with Sarah Kucserka. Her former co-showrunner, Gabrielle Stanton, will continue as an executive producer, along with Han, Kucserka, and Karen Rosenfelt. Han also wrote the show’s pilot, and continues to have a strong influence on the way the onscreen version of her story develops.

Has it begun filming yet?

Yes! The show announced on social media that they’re “rolling on season 2,” sharing a photo of Han and Tung together on set. We’ll keep our eyes peeled for more sneak peeks as production continues.